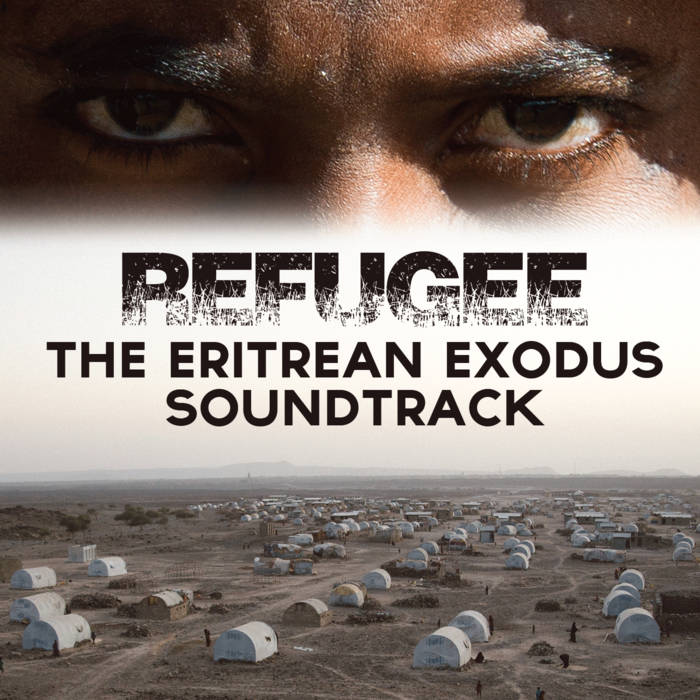 This album is the soundtrack to the feature length documentary, Refugee: The Eritrean Exodus. It was produced and recorded at TribeSound records by WaveRadio.

Summary of the film:

Follow Chris Cotter, an American traveler, as he explores a common migration path through Ethiopia and into Israel, tracking the plight of Eritrean refugees. Chris and his crew visit several refugee camps, including the never-before-documented Afar region. The refugees tell stories of oppression, torture, and survival. Searching for solutions, Chris speaks to various NGOs and experts, including Assistant Secretary of State, Anne Richard. The outlook is bleak, but the spirit of the Eritrean refugees is hard to ignore.

If you are inspired by our documentary, we encourage you to join the filmmakers and many other dedicated individuals who have been working for years to improve the lives of Eritrean refugees.

Here are some of the ways you can help.

The more people who see the film, the more awareness we can generate. Spread the word among your friends and colleagues, host screenings, and talk to your local theatres and universities. We are eager to show Refugee: The Eritrean Exodus anywhere around the world.

You can also contribute funds to the filmmakers to help with the costs of publicizing, distributing, and screening the film.

To make a donation, purchase merchandise, or to host a screening contact us through our website www.TheEritreanExodus.com.

25% of all profits go directly to Eritrean refugees in need.

Thank you for supporting Eritrean refugees and for your interest in our film.

Bandcamp Daily  your guide to the world of Bandcamp

New sounds from Mavi, Ivy Sole & Moderator, plus AJ, the One joins the show, for her latest release